EXETER, N.H.—Margaret Brown Harvey (October 12, 1919 - November 11, 2022) was born at the end of WWI to Vergil Kenneth Brown and Floy Schoonover Brown. She grew up in Chicago and started her life-long passion for world exploration early. Margo participated in the first international Youth Hostel trips from the U.S., to Germany in 1935 and Japan in 1936. Margo went to Mt. Holyoke College where she majored in Philosophy, graduated Phi Beta Kappa, and met her future husband through their mutual interest and participation in wilderness camping.

After graduating, Margo worked for a year (1941) as the head of the refugee program for the International Student Service in New York City. While the war raged in Europe, she worked frenetically to interview and then place refugee students and professors in U.S. colleges. She also participated, along with her colleagues, in late evening meetings with Eleanor Roosevelt who would pick their brains about post-war reconstruction and feed them midnight suppers of scrambled eggs. In 1942, Margo married Bartlett Harvey and moved with him to Washington. D.C., where she worked for the Office of War Information preparing a U.N. intelligence digest for U.S. officials, and special reports on request.

In 1949 Margo joined Bart in Paris where he worked for the Marshall Plan. After six months in an old farmhouse with coal-fired cook stove and heat she moved the family to Holland, Bart’s next posting. She raised her children, learned Dutch, ran a nursery and traveled.

The next posting was to Rome where, for three wonderful years, Margo learned Italian, read Dante, and visited antiquity sites. She gave birth to her fourth child in Rome, and presided over a rambling 300-year-old villa full of children, puppies, music, and many friends.

Back in the United States, she taught English at the Madeira School outside Washington, D.C.

Bart’s career took him overseas again in 1967, and Margo found herself living in Ankara, Turkey, for three years. She learned Turkish and got involved with women’s issues.

In 1970 they moved to Kabul, Afghanistan, for another three years of exploration, learning the language, local customs, and history. During that relatively calm interlude in the country’s history she traveled to most provinces and several Central and South Asian cities of historical interest.

Back in Washington, Margo cared for her parents during their declines and eventual deaths. This experience motivated Margo to get a degree in Gerontology and Mental Health, which turned into a job with the County Health services that lasted for close to 10 years.

In 1985 Margo and Bart retired and immediately took up lessons in oil painting. Margo revealed a long-dormant talent and soon began producing paintings that now adorn the walls of her children’s and grandchildren’s homes. She also renewed her dedication to piano playing and poetry-writing. She and Bart acquired a summer cottage in East Blue Hill, Maine, that became their summer home and which she enjoyed until two years ago. At age 80, she and Bart moved to Riverwoods Retirement Community in Exeter, N.H. For the past 22 years she painted what she saw and loved. She entertained close friends and her children’s friends with fabulous food, conversation, and interest. Her mind, always ahead of everyone else, sought the truth in everything and everyone. Her life continues in the lives of those she touched, and in the poetry group she founded at Riverwoods.

Instead of flowers, donations may be made to: Friends Committee on National Legislation Education Fund, 245 Second St. NE, Washington DC 20002; or Rain for the Sahel and Sahara, 222 Court St., Portsmouth NH 03801, or a charity of your choice. 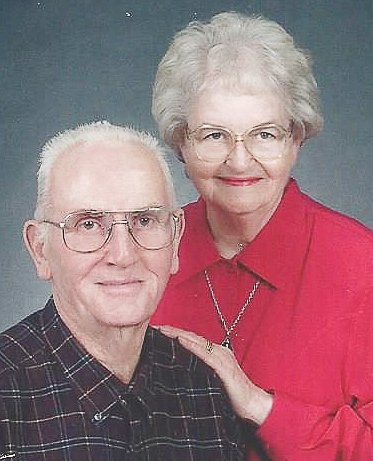 Born: At home in Millvale.

Elma graduated from Bucksport High School in 1949 and graduated from Husson College in 1950. She was married to Elmer Lowell for 71 years and lived in North Penobscot, where they raised their four children.

She was a devoted wife and mother. Elma enjoyed time spent with her children and grandchildren. She was a gentle and kind woman and had a smile for everyone. Elma enjoyed her flower gardens and watching the birds at the feeder. She traveled for many years with Elmer to stock car races and fairs.

A graveside service will be held on Friday, December 2, 2022, at 10 a.m. at Hillside Cemetery in Penobscot.

Arrangements are under the care of Mitchell-Tweedie Funeral Home and Cremation Services Bucksport. (mitchelltweedie-young.com). 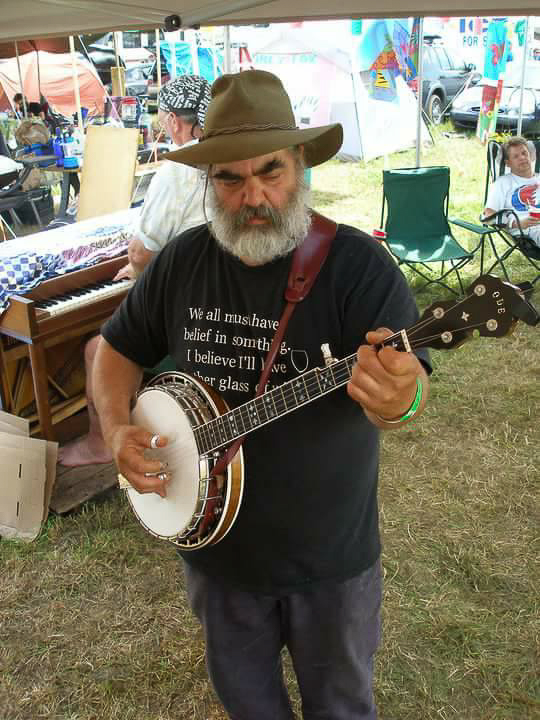 CASA GRANDE, ARIZONA—Ken Maccarone died on November 21, 2022, surrounded by his loving wife and children after a short and aggressive battle with cancer. He was born in 1953 to Joseph and Olive Maccarone in Bronxville, N.Y., and graduated from Woodlands High School.

During his teenage years Ken was employed by a local restaurant in Hartsdale, N.Y., and developed a love of the culinary arts. He carried those talents with him to Hyannis, Mass., and worked in many restaurants on Cape Cod, making many friends along the way. A few months before he married the love of his life Kathleen in 1973, he enlisted in the U.S. Navy and became a trained electronic technician. He further studied and worked in that trade for many years before returning to succeed in a restaurant kitchen and ultimately opening his own eatery. He’ll be remembered for his two locations: first in Pocasset, Mass., and later in Blue Hill, Maine. Family and friends fondly remember many generous dinners hosted by Ken and Kathleen that showcased Ken’s incredible culinary talents.

Ken was a self-taught and enthusiastic banjo player. Jamming with his friends in the Phoenix area became a big part of his life up until his death. He and Kathleen often attended bluegrass festivals on the East Coast and across the Southwest. Flagstaff’s Pickin’ in the Pines is one of their favorites. This year he enjoyed this festival with many family members and friends. We could tell many colorful stories about Ken. However, the tales are lengthy, and you probably wouldn’t believe them anyway.

In 2013 Ken and Kathleen retired to Casa Grande, Ariz. Family followed them to the area from Maine and they have enjoyed their time together, especially spending time with their grandsons.