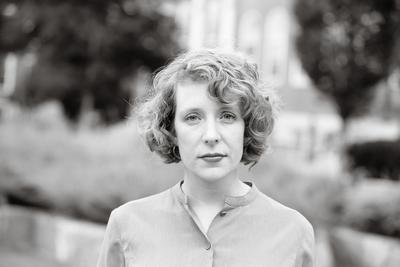 “She’s a great director with a deep knowledge of our local communities,” said Adams. “I’m excited to have her return to the Opera House. Her first professional experience out of college was directing a reading at the Opera House, so it’s a homecoming in many ways. She will be a great partner as we build upon the amazing legacy of the Opera House to grow and evolve the organization for the future.”

A Brooklin native and Bowdoin College graduate, Robinson’s recent productions include The Clean House at Portland Stage Company, Pinocchio at Cincinnati Playhouse in the Park, Proclamation: World Sick and Proclamation: Unite at American Repertory Theater, The House of Bernarda Alba at Ohio Northern University, and Gidion’s Knot and False Flag (world premiere) at Dramatic Repertory Company. She has directed workshops at Cincinnati Playhouse, ART, Portland Stage, The Lark, the Drama League, and New Repertory Theater, among others.

“I’m thrilled to be returning home to Downeast Maine in this new role,” said Robinson, “and it is a special honor to join this incredible staff at such a pivotal moment in the American theater.”