Blue Hill
Originally published in The Weekly Packet, July 8, 2021
Author of rock and roll memoir to speak in Blue Hill 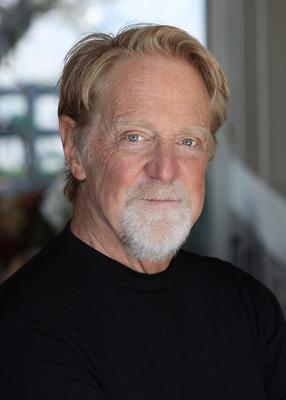 Jonathan Taplin, former tour manager for Bob Dylan and The Band, will discuss his new memoir, The Magic Years: Scenes from a Rock and Roll Life.

Cultural critic and author Jonathan Taplin, whose career has taken him from rock and roll in the 1960s to technological commentary in the new millennium, will be in Blue Hill on Friday, July 16, at 7 p.m. to talk about his new memoir, The Magic Years: Scenes from a Rock and Roll Life, according to a press release.

Taplin will be in conversation with Sara Willis, host of Maine Public Radio’s “In Tune with Sara Willis.” The two will be onstage at the Bagaduce Music Lending Library performance hall on South Street.

Taplin was tour manager for Bob Dylan and The Band in his early years, moving on to become a major film producer in the 1970s, a Merrill Lynch executive in the 1980s and creator of Intertainer, the internet’s first video-on-demand service, in the 1990s. In the 21st century, he has been a cultural critic and author, as well as a professor at the University of Southern California’s Annenberg School for Communications and Journalism.

His appearance in Blue Hill is sponsored by Blue Hill Books and the Word literary arts festival. He will be in Maine for the Guild Nights program hosted by the Authors Guild Foundation.

The director emeritus of USC’s Annenberg Innovation Lab, Taplin is the author of Move Fast and Break Things: How Facebook, Google and Amazon Cornered Culture and Undermined Democracy, a New York Times Editor’s Choice and nominated by Financial Times as one of the best business books of 2017. His commentary has appeared in The New York Times, the Washington Post, Time magazine and many other publications.

With cameos by Janis Joplin, Jimi Hendrix, Eric Clapton, Martin Scorsese, and other cultural icons, The Magic Years is both a rock memoir and Taplin’s personal view of a nation turning from idealism to nihilism.