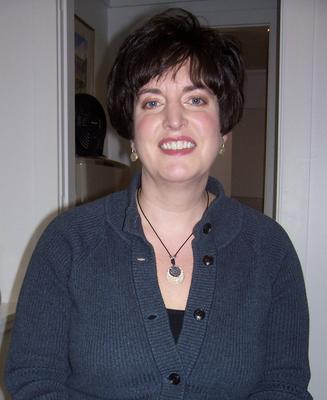 Susan Walsh, hired on April 4 as economic development consultant, knows she has a limited time to show measurable results.

Her consultant position was approved for three months at a special town meeting on February 6 amidst a minority opposition, with an extension up for a vote at town meeting Saturday, May 12.

“I really have to prove myself in the next four weeks,” Walsh said in a recent interview.

In that timespan, she plans to create an overall strategy for revitalizing the economy and an outline of projects worth consideration.

“We’re not talking about changing Castine…but recapturing things from the past that made the community strong and vital,” Walsh said.

After four years as executive director of the Blue Hill Peninsula Chamber of Commerce, Walsh left in 2010 for consultancy work.

“When I announced I was leaving the chamber, the phones started to ring,” she said.

Recent callers were Castine’s Comprehensive Plan Implementation Committee and its economic development subcommittee, who turned to Walsh with questions on how to boost Castine’s economy, before the consultant’s position was approved.

Walsh, who lives in Blue Hill with her husband and their two children, has close ties to the town: her brother, his family, and their parents all live here.

“I know Castine. I know a lot of the players. I know the businesses,” she said.

Castine has some things going for it that other towns don’t, Walsh said. One is “large groups of people committed to doing the work to move projects forward and a real passion to revitalize the community.”

A built-in weakness is the town’s location. “We’re not on Route 1,” Walsh said, but that’s “an obstacle that can be overcome.”

She sees duplication of services and goods in some areas and “gaping holes” in others.

“Business models can be shifted so rather than competing, [businesses] are complementing one another,” she said.

The waterfront is an asset to be taken advantage of, but Walsh said the town can’t rely on tourism to spur the economy.

“I can’t think of one town in Maine that can afford to do that,” Walsh said, because it’s not a year-round commodity.

With deep water frontage, a “pretty rare thing,” Walsh said, the harbor could qualify for federal and state grants.

“It could be a working waterfront,” she said. “Economic development does not have to mean smokestacks.”