A rally for the lobster industry attracted more than 300 fishermen, their families, friends and stakeholders to the Stonington Fish Pier on Sunday, October 30. Co-organizer Melissa Jones Bayley said the event raised about $5,000 for legal expenses incurred in the fight against onerous new federal regulations that could put lobstermen out of business. In addition to a speaker’s list that included politicians, fishermen, activists and state officials, the six-hour event also featured food trucks, merchandise vendors and three live bands. “Our goal was to empower the community and our fishermen,” Bayley said. “People already have so much going on, but our message was that each person has the power to make change.” 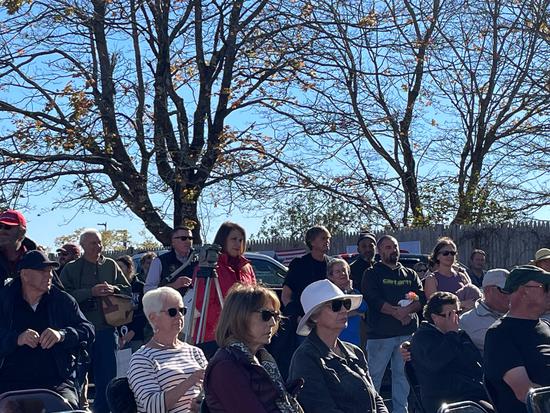 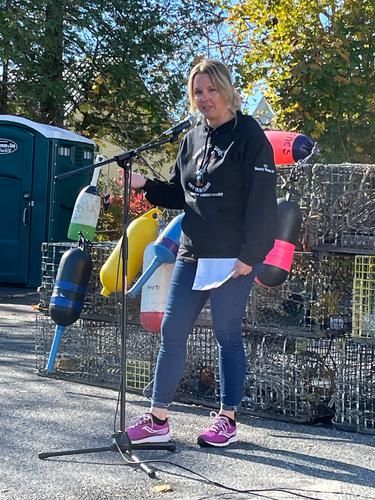 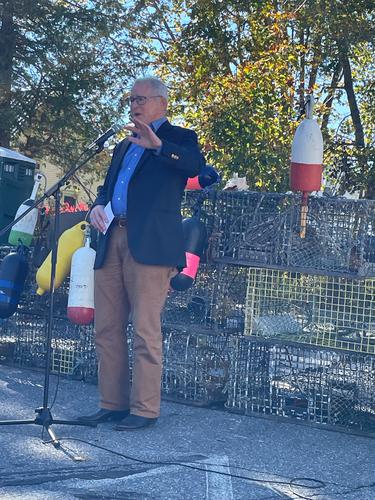 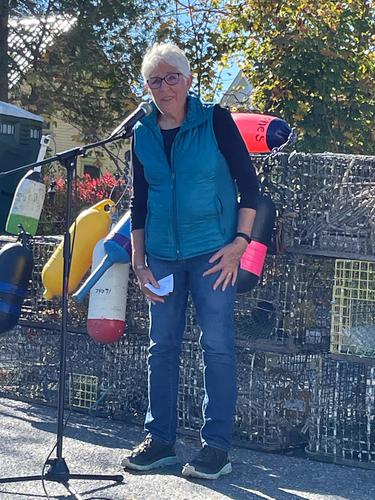